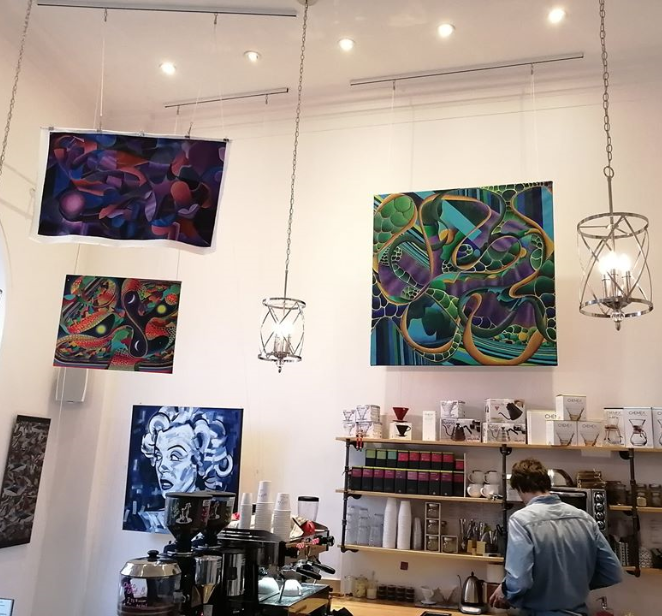 Born and raised in Montreal. He began to create abstract, colorful artworks at a young age with his strong self-taught ability. He has studied at numerous institutions including Dawson college fine arts and will be graduating from Concordia University's fine arts program. 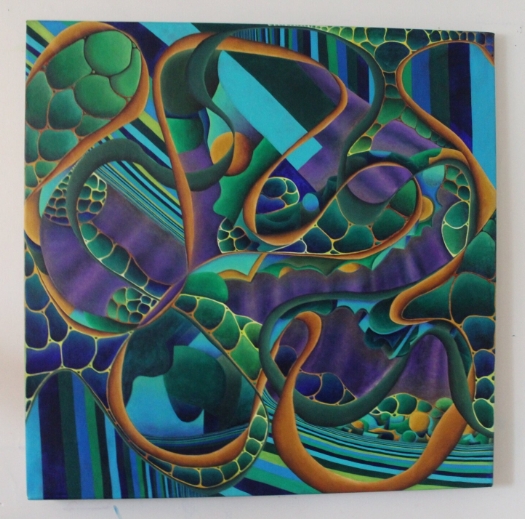 involved in many exhibitions, such as his first solo show at Gallery Luz in Montreal, his multi-disciplinary solo shows in Montreal Art Center, his solo show 'Harmonious Junctions' at the Matahari loft. He has had his artwork in 4 publications.

In the 2013 version of State of the Art - Artist book, and in 2014 his artworks were published in the Hidden Treasure Art Magazine, and a third in the July 2018 edition of the magazine from the Montreal gallery called 'Usine106u.' 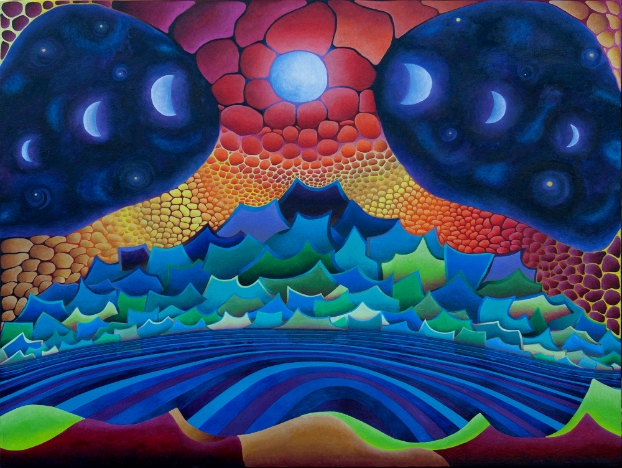 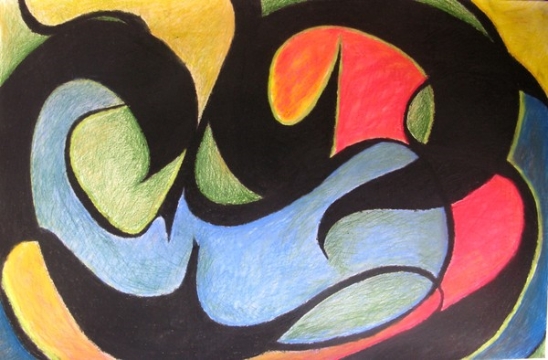 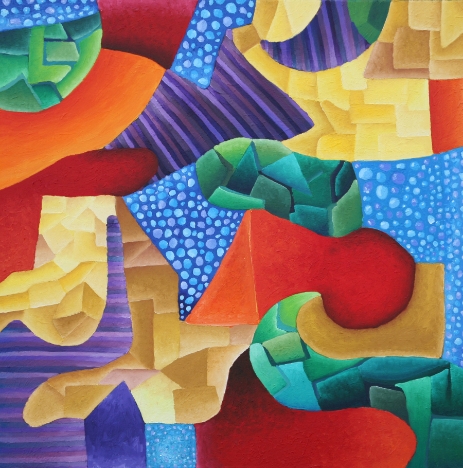 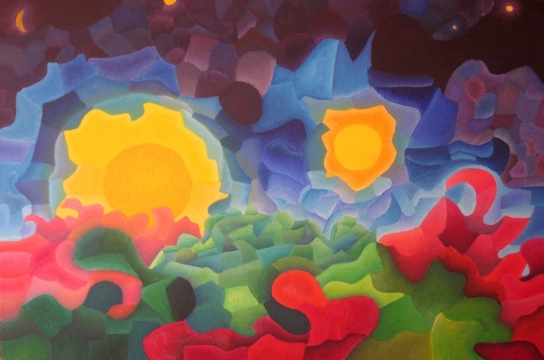 Thank you to all our partners and supporters